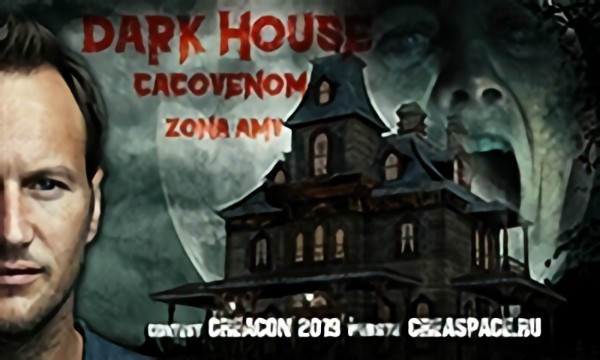 Yo guy, it’s been a long time since my last video I think around 5 years but I am here once again with an old video. I tried to do this video back in 2016 for Team Battle but I didn’t have enough time and my team was soooooooooo lazy that they didn’t even started. I really enjoyed working on this video, I will probably try to do my next video in less than 5 years, enjoy it. 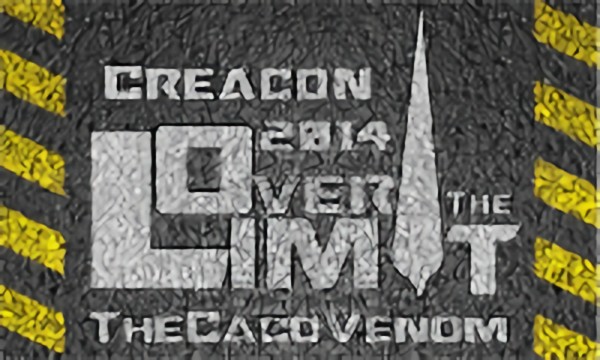 I was not supposed to edit for this contest but I watched this movie on TV and I decided to edit it and to take part in this contest one more time. A big problem to start this video was that I wanted to edit with another song but any of them motivate me to edit and for that reason I decided to use this music, no matter what if it is raped lol. Another problem was that I did not have enough time to edit; I only could edit it around 2 or 5 hours per weeks. However I liked it. Furthermore the last problem was that I uploaded the video like 20 times but it failed over an over again ._.

About the video I could say something like. this story starts when a young man was walking and he saw when his father died in a car accident, later of that he decided to take part in cars racer and he did it good until his mother died in a car accident because of his brother and he decided to vengeance his mother in the final race in which, WTF!!! do you believe that

Well now this is true 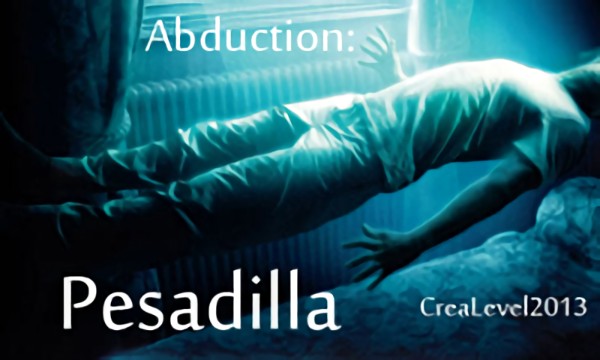 Thanks to Faith for be my Pro, our time zone is very different but we did it.

Abduction is when someone is kidnapped by Aliens. Something that this kind of people can feel is sleepwalk, nosebleed, weird mark in their body, unexplained events, electrical malfunction around them ... However all this is not necessary because some people have been abductees in their dream and when they wake up, they feel that everything was a nightmare about Aliens.

PS: Pesadilla is nightmare in English
11 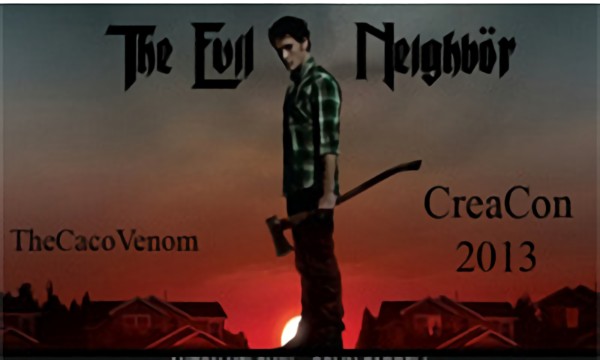